This project was developed after a research residency in Panama through Lastro Centroamérica project idealized by the critic and curator Beatriz Lemos. It is a multidimensional experience focused on four keywords: economy, speculation, self-surveillance, and urban development, considering the country’s political landscape a few weeks before the Summit of the Americas, as well as the presence of the Brazilian multinational Odebrecht in most urban infrastructure works in the country. parents. Viewing the history of the implementation of neoliberalism in Latin America, a plan of visits, practices and captures was carried out. Videos, images, unsolicited social listening, actions and texts form the result of the experience that opposes the possibility of abundance with the decolonization of capital. The title A Quinta Renda encompasses the series of works that began to be developed during the residency, alluding to the process of giving back control of the Panama Canal in 1999 to the Panamanians, among other coincidences. 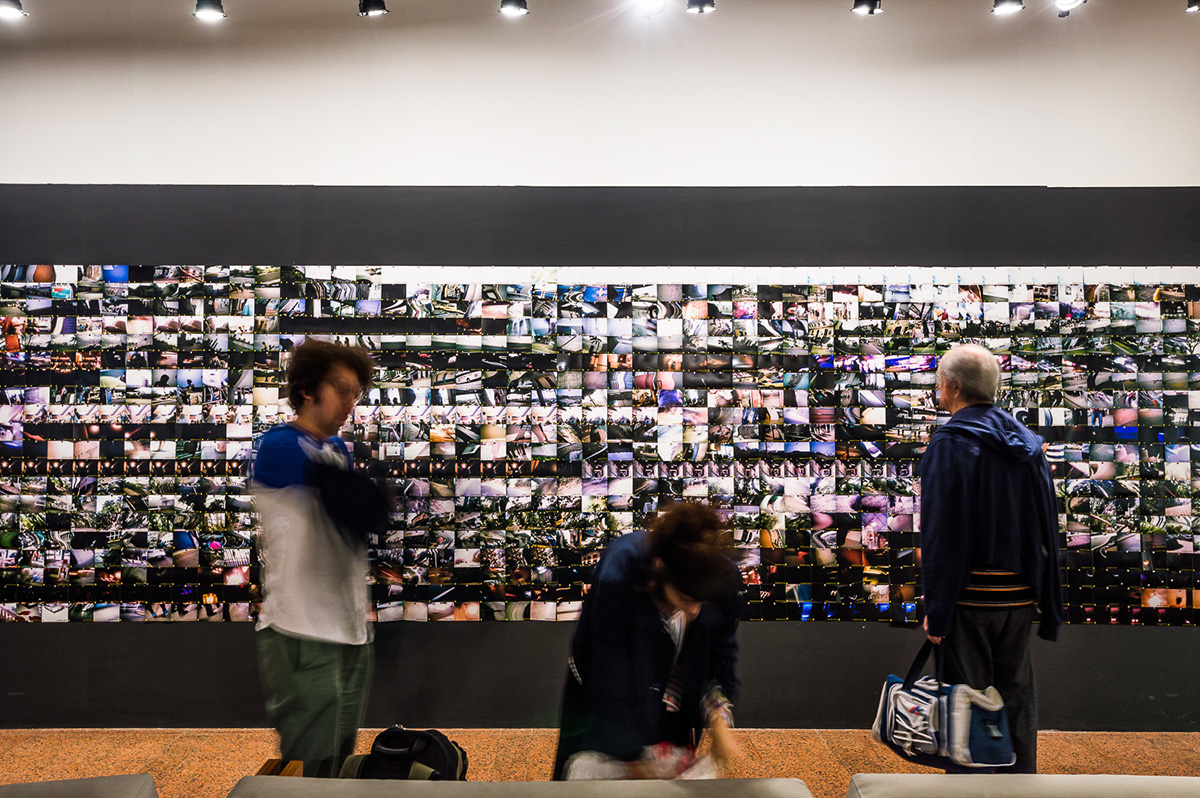 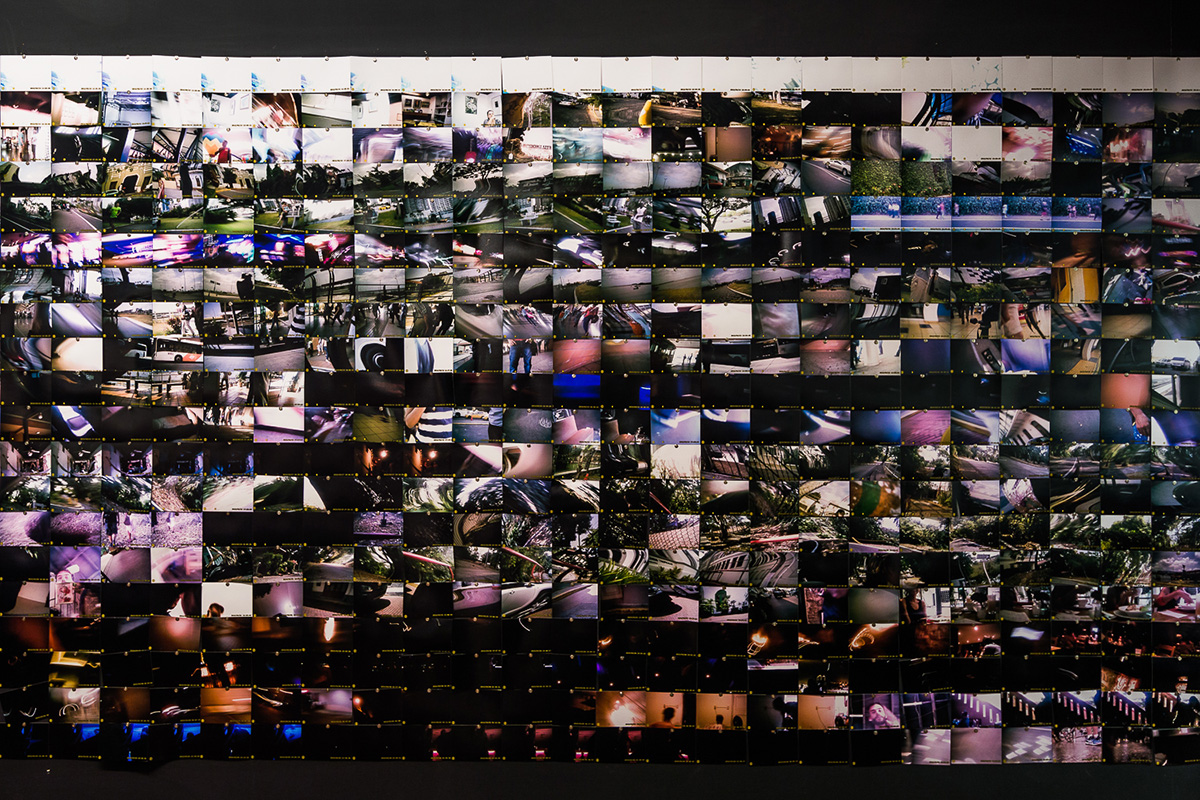 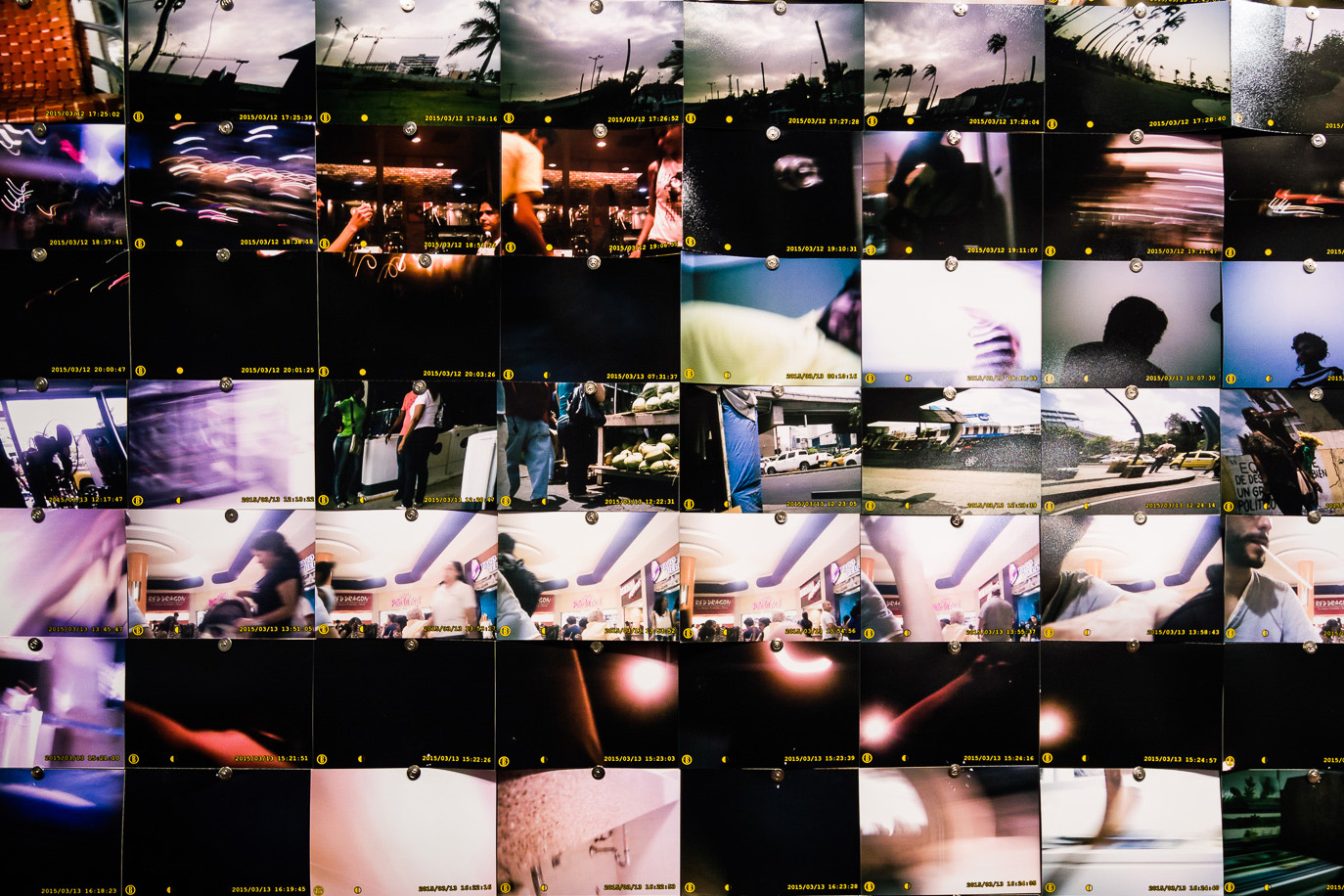 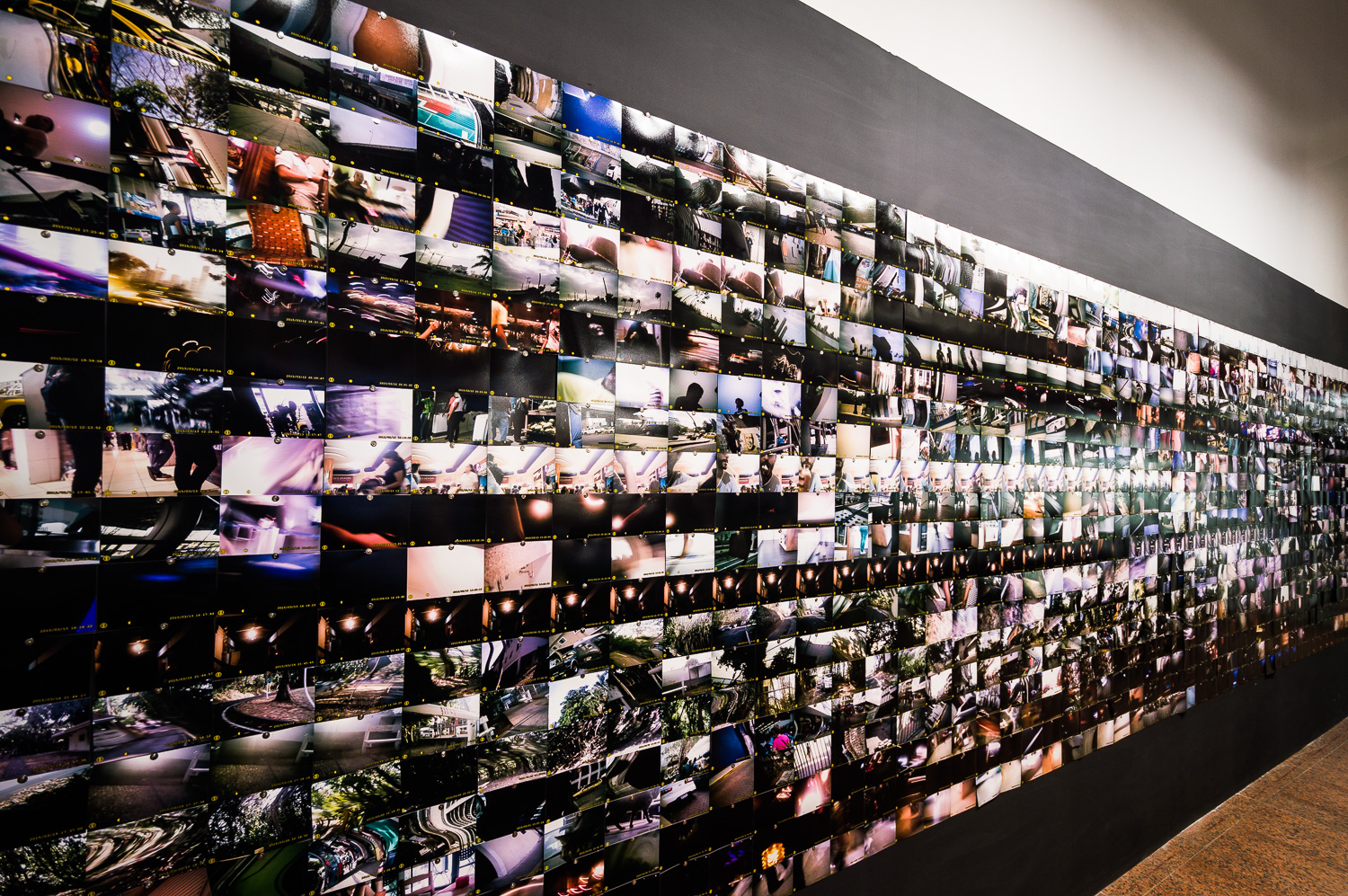