This is a project developed for the residence program of Terra UNA, with visual and textual investigations. Using a large format camera (4x5 inches) I captured scenes that contain information about the use of the land inside and outside the ecovillage. After the reading and rewriting of two texts, I produced a critic on the matter of land as a product. Earlier in 2012 I consulted Cultura e opulência do Brasil por suas drogas e minas… [Cultura and opulence of Brazil through its drugs and mines…], by André João Antonil, at Bibliothèque Nationale de France; I compared this text of 1711 with another one, Como exportar para o Brasil: guia prático sobre o processo de importação para o Brasil [How to export to Brazil: practical guide about the importing processes in Brazil], from 2006. The result shows overlapping arguments about the potential of a country due to different methods of economic exploitation that even separated for nearly three hundred years, hold similarities. The two fronts, visual and textual, critically confront each other when development and progress depend of pasts of barbarity and presents of opulence.

and a recombined text 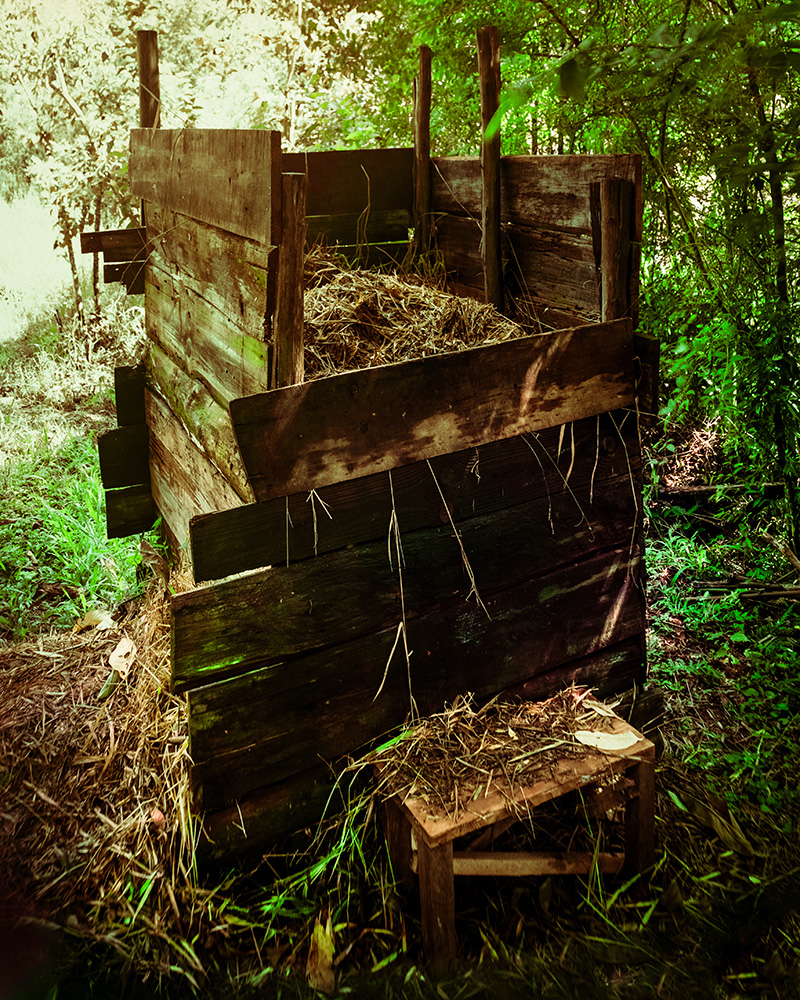 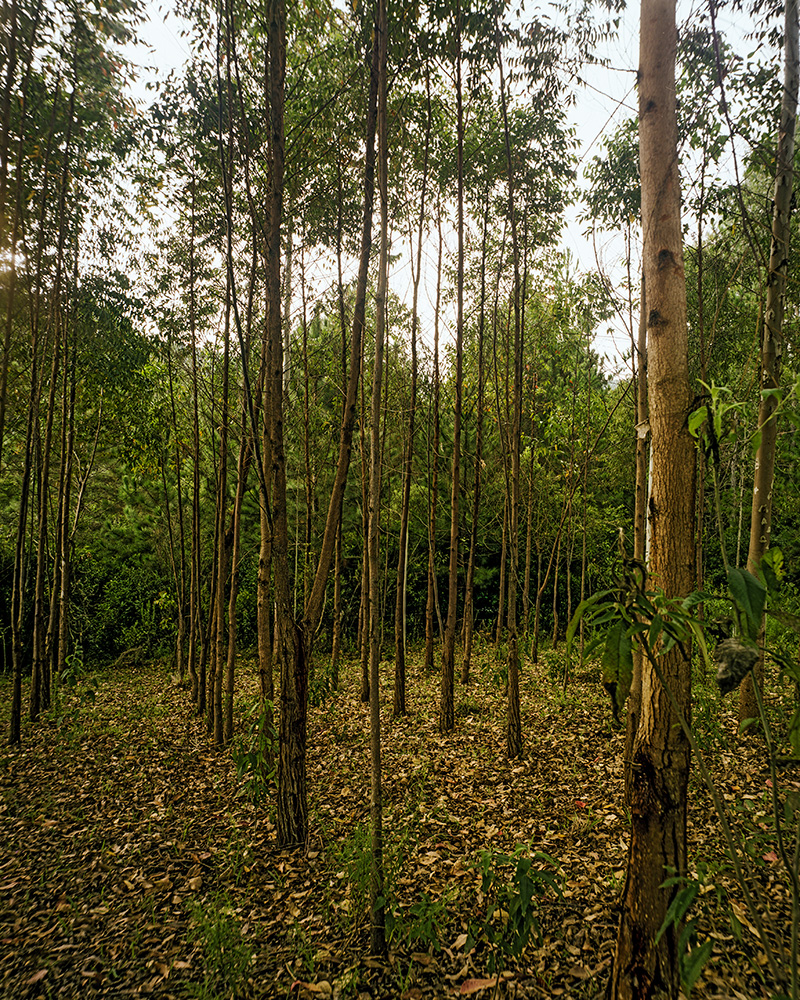 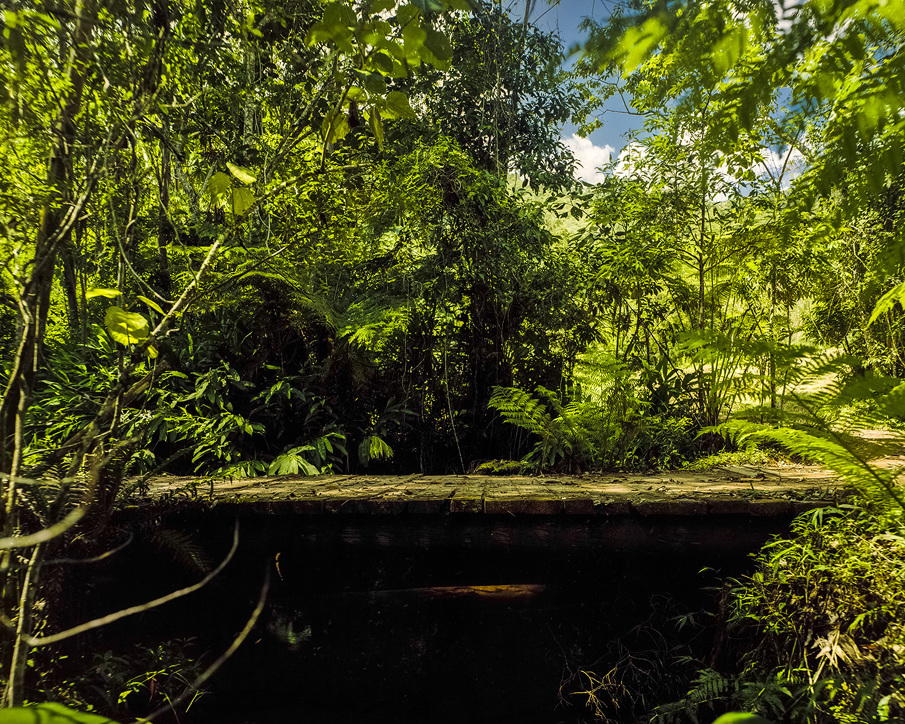